As a child, I once got an old adventure book from our library on the French foreign legion. At the time I was so fascinated by the battle of Dien Bien Phu that I replayed it with Lego parachutists near our garden pond.

Since then, Dien Bien Phu has always been on the list of mythic places to visit, together with Timbuktu, Murmansk or Vladivostok. So when I recently watched a movie on the battle by the French director Pierre Schoendoerffer (who himself was there in 1954 as a photographer), it seemed about time to go and have a look.


Today Dien Bien Phu is a lively provincial town, and not much remains of the epic battle that was fought there from March to May 1954 between the French and the Vietminh. 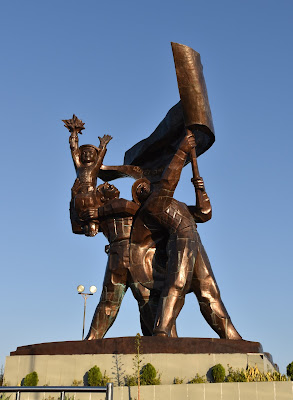 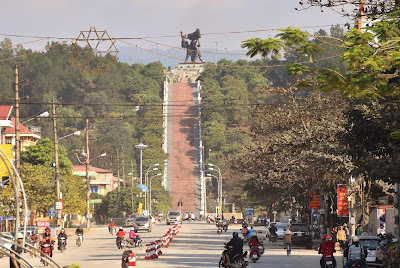 One of the fortified hills (Eliane 2, or hill A1 as the Vietnamese called it) is restored as a museum, and in a nearby exhibition hall one can see reconstructions of some battle scenes, as well as an illustration of the incredible logistics effort by the Vietnamese, who transported all their equipment and heavy guns on small mountain paths to the hills that are surrounding the valley (something considered an impossibility by the French strategists before the battle started). 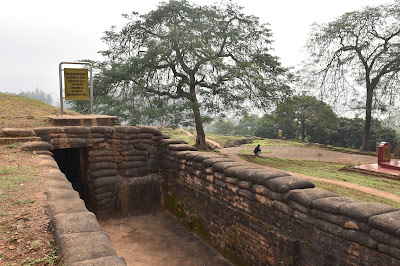 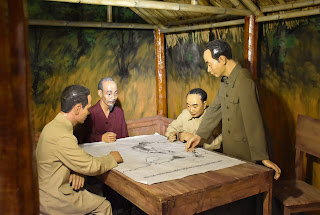 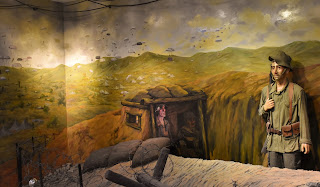 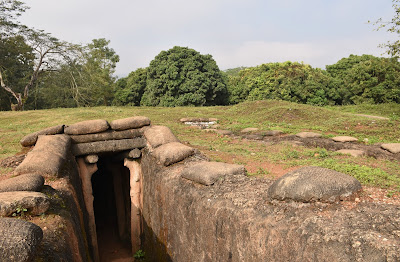 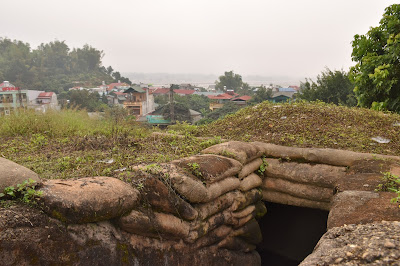 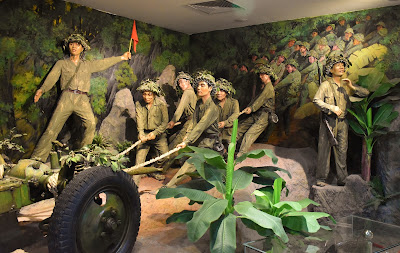 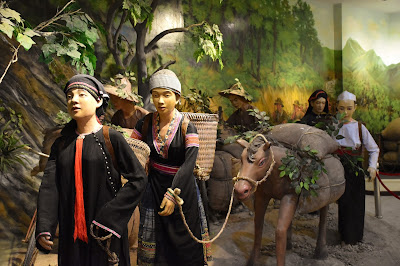 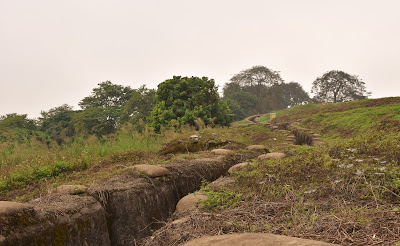 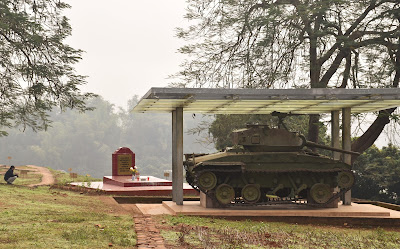 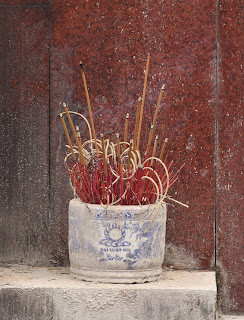 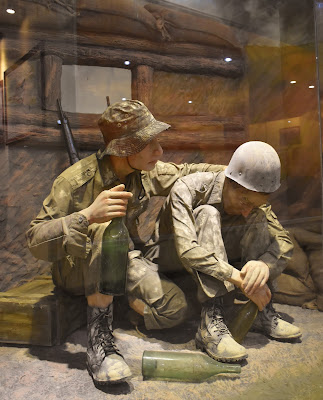 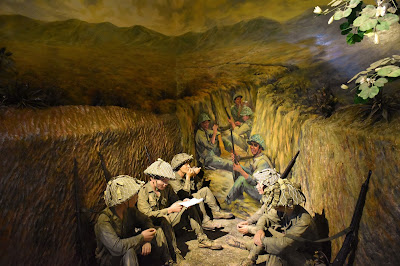 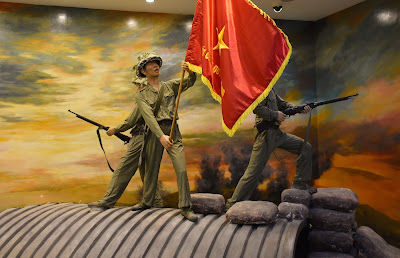 For most people living in the city of Dien Bien Phu today, the battle is probably only a distant memory they heard about in school. While in 1954 the place was only a small village, it's now a fast growing provincial center with around 125 000 inhabitants, a good illustration of the rapid economic change happening everywhere in Vietnam. 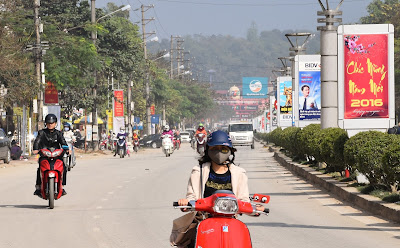 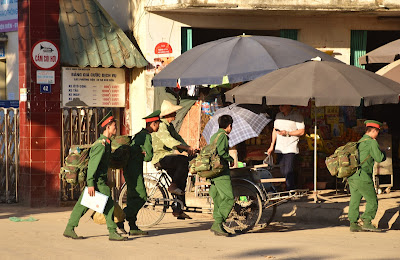 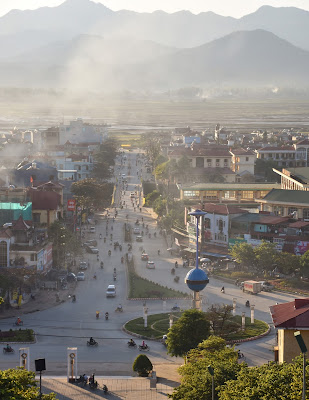 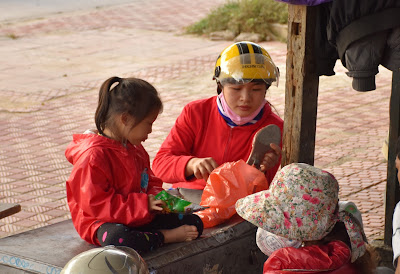 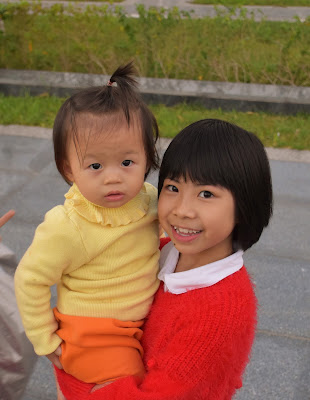 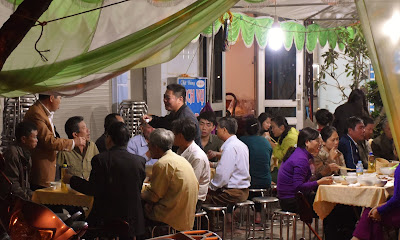 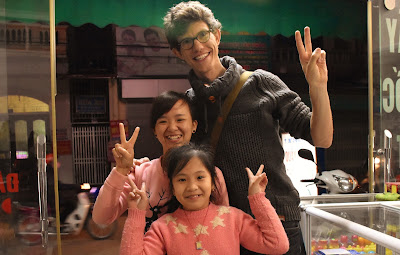 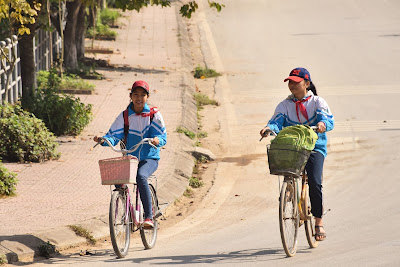 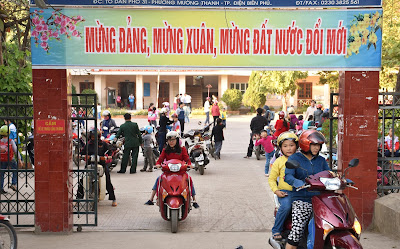 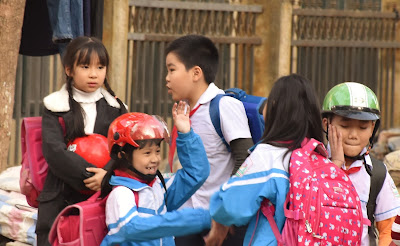 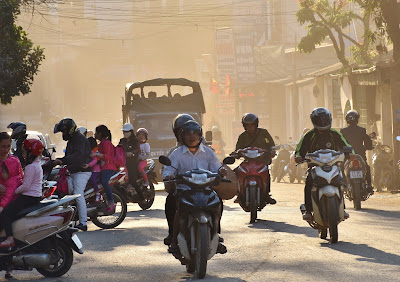 However, with the older generation the memories of the battle live on - when I was sitting in a café in Hanoi and reading a book about the battle, an old man at a neighbouring table started to explain the pictures to me in Vietnamese. 60 years later the story of the battle still raised strong emotions; when looking a the pictures of the Vietnamese general Vo Nguyen Giap and the famous French parachute leader Marcel Bigeard, he was visibly moved: "ahh, Giap!", "ahh, Bigeard, Bigeard!". 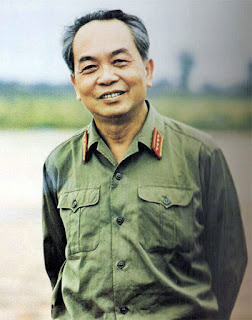 Posted by Michael Rochlitz at 16:12