During the last 15 years, private businesses in Russia did not only have to keep an eye on their competitors, but also suffered extensively from corrupt officials and predatory state agencies that used their official powers to extract bribes, appropriate company assets, or sometimes steal whole companies (see for example this paper on the increase of (often insubstantiated) criminal cases against Russian businessmen, or a paper I wrote on the participation of Russian state officials in corporate raiding attacks).

For a couple of years, Russian business has now tried to organize itself and to fight back. It started with the organization "Business Solidarnost" that was founded by Yana Yakovleva after her own business had been attacked by corrupt state officials. In 2011, a more systematic attempt was initiated with the non-profit organization "Business against Corruption". Entrepreneurs that are under pressure from corrupt state officials can now appeal to the organization, and after a first evaluation of the case and a public hearing, a coordinated defense of the attacked entrepreneur will be organized (a paper about how BaC emerged and operates was recently published by my colleagues Andrei Yakovlev, Anton Sobolev and Anton Kazun). With support from the government and from a number of already existing Russian business organizations, BaC has now evolved into a key organization defending the rights of entrepreneurs in Russia.


Last week, BaC's yearly conference took place in Moscow. During the first day, chairman Boris Titov painted a relatively bleak picture of the situation of small and medium businesses in the country. While the financial situation of Russian companies has worsened over the last year and Russian manufacturers continue to lose market shares to foreign producers, pressure from overzealous control-agencies and corrupt state officials has remained a serious problem. Russian businesses thus find temselves squeezed in between pressure from the state, and competition from imports and foreign competitors.

On the second day of the conference, three additional cases of state pressure on businesspeople were discussed. The case of the entrepeneur Valery Sergeevich Elistratov from the town of Murom was especially characteristic:


Elistratov was accused by the regional FSB (Federal Security Service) to have misused a loan and subsidy that were accorded to him for a specific purpose. Although both the involved bank and an independent auditor confirmed that the money had indeed been used for the intended purpose, Elistratov (who was at the time undergoing treatment for cancer) was put under house arrest, and the investigation is ongoing to this day. Allegedly, the initiator of the prosecution is the mayor of Murom, who with the help of the local FSB is trying to push Elistratov into bankruptcy, to get a hand on some of the entrepreneur's businesses.

A short summary of the case (in Russian) can be found here. We also recorded the session, and a transcript will be posted here as soon as it's ready, to provide an example of a typical hearing by Business against Corruption. 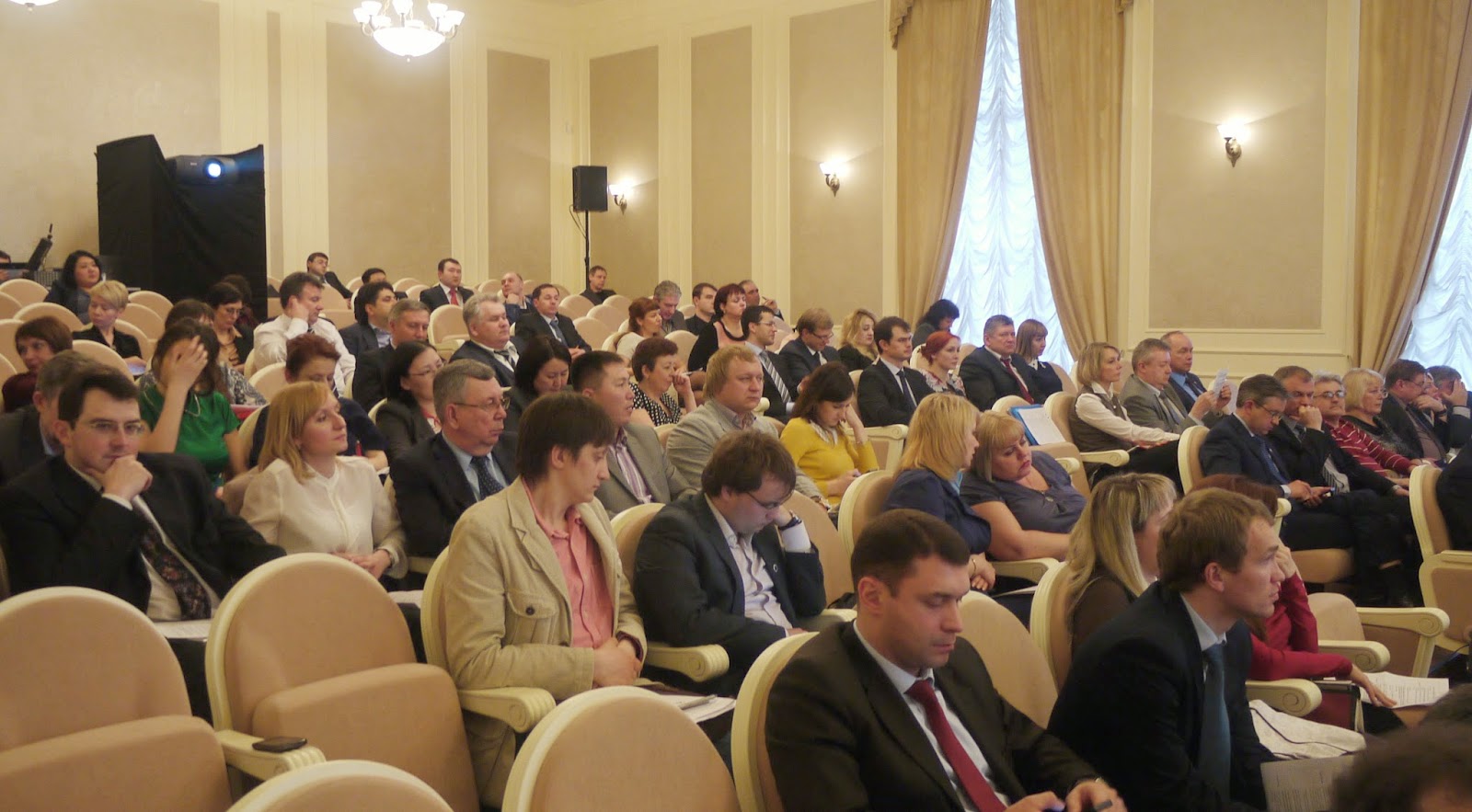 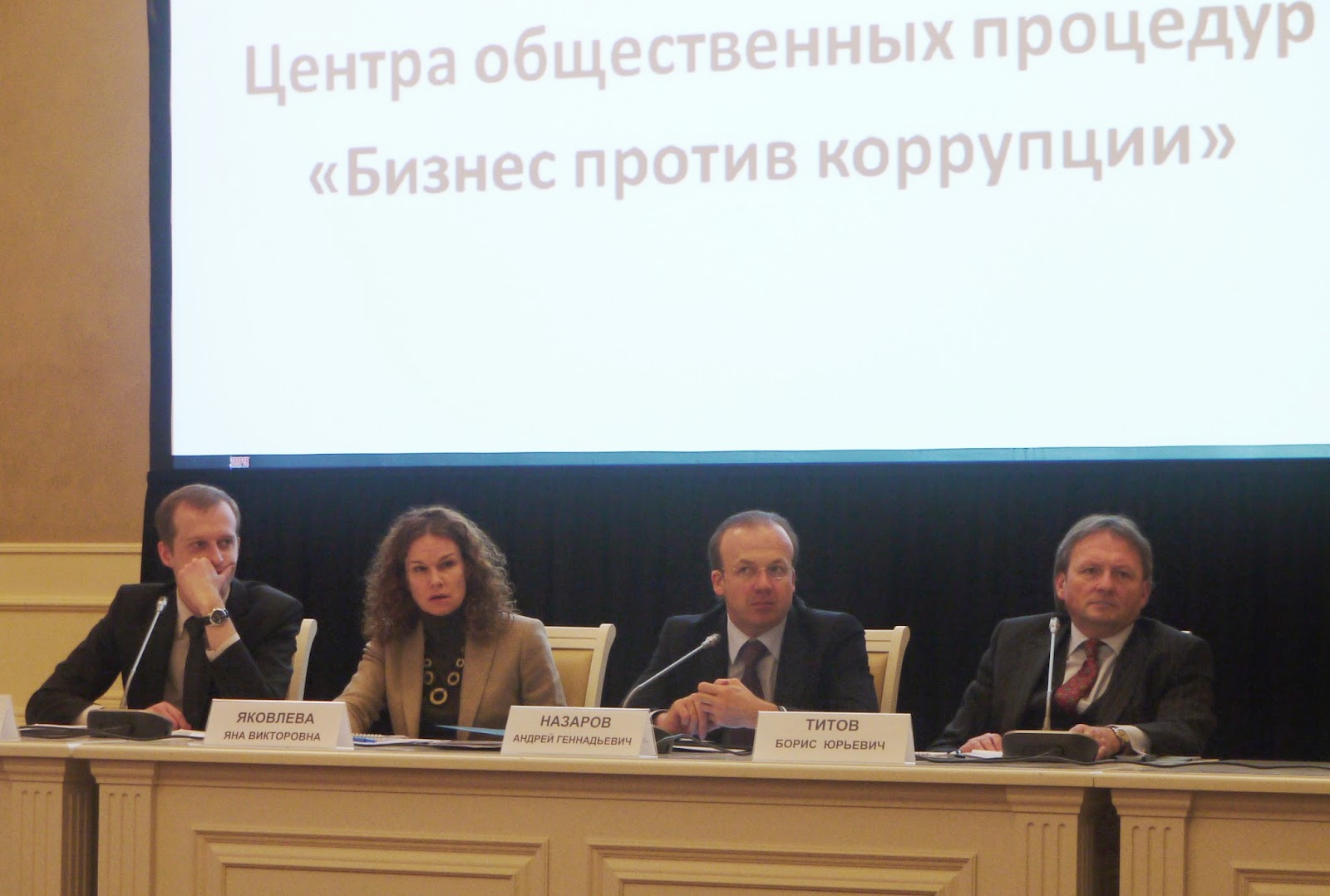 Posted by Michael Rochlitz at 10:15