Last week, I was in the Russian town of Suzdal, to participate in the 2nd Russian Economic Congress: 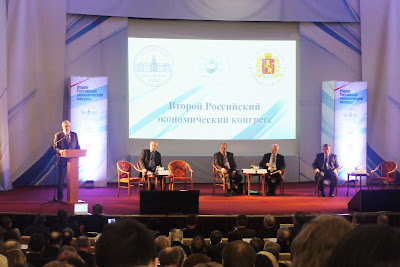 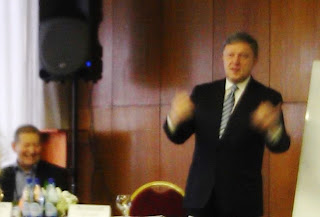 Sometimes, conferences can be incredibly boring, but this one was a nice surprise.

Many interesting people talked about many interesting things. I particluarly liked a talk by Grigory Yavlinsky, a Russian economist who wrote the famous 500 days programme in 1990, and who also for a long time was head of the liberal Yabloko party. The guy could talk, and what he said was interesting to listen to!

But the best thing about the conference was its location. Suzdal is one of those places where you think time has stopped. It still very much looks like an old Russian town from the Middle Ages: 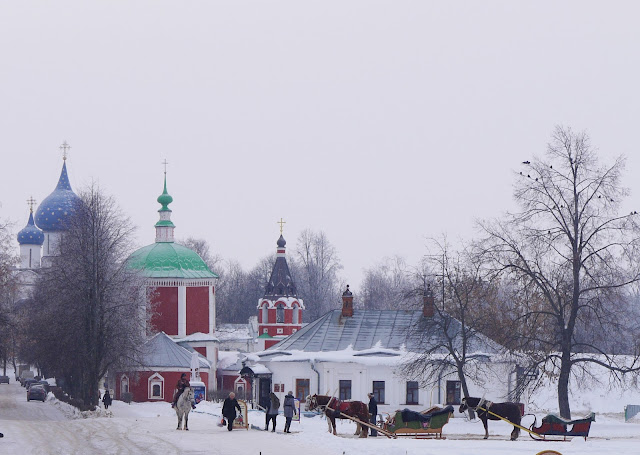 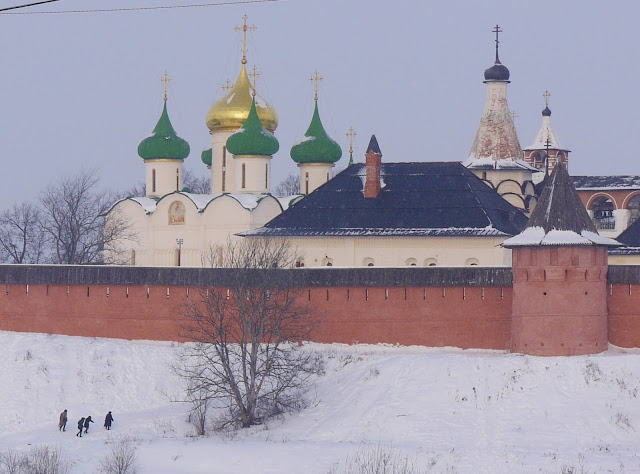 In a way, the town with its old churches and babuchkas was very much removed from the talks about econometric specifications, heteroscedasticity and sample selection bias that were going on in the nearby conference centre. 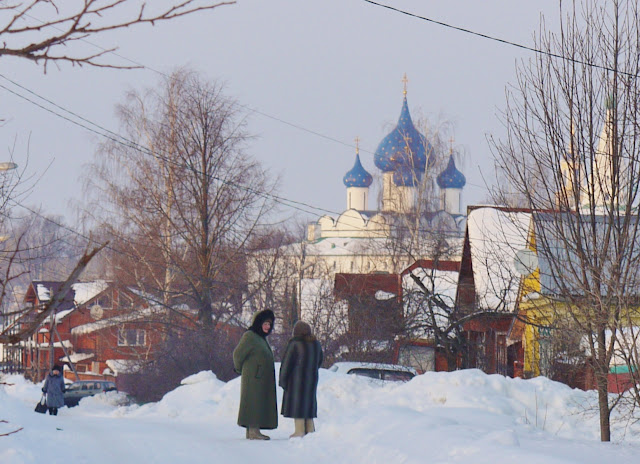 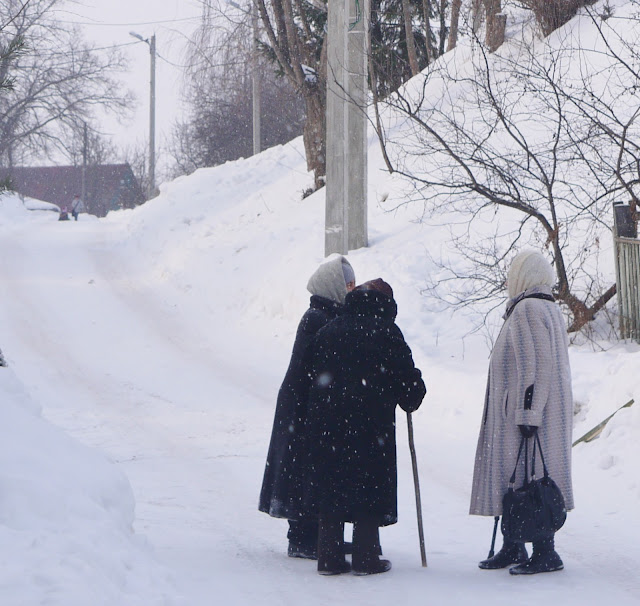 Walking through the town, I had to think about the music of the Russian ensemble Sirin, upon which I had come some years ago. Their old Russian songs somehow fitted the place very well (below are King of Heaven and Early on a Sunday): 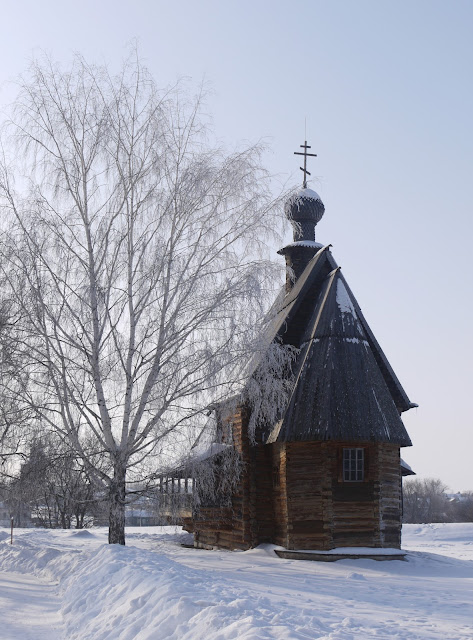 Some of the street scenes looked like out of Dr. Zhivago: 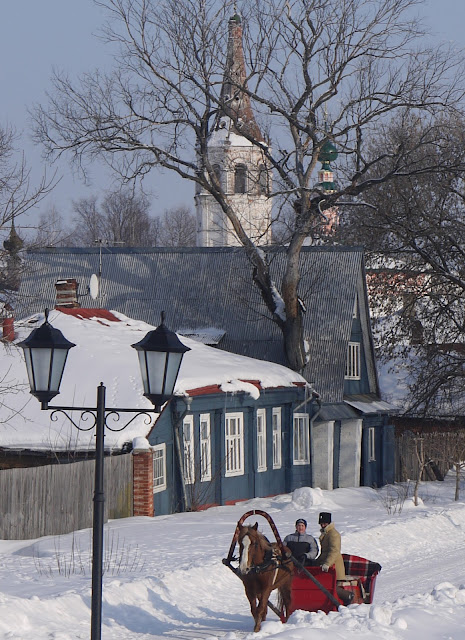 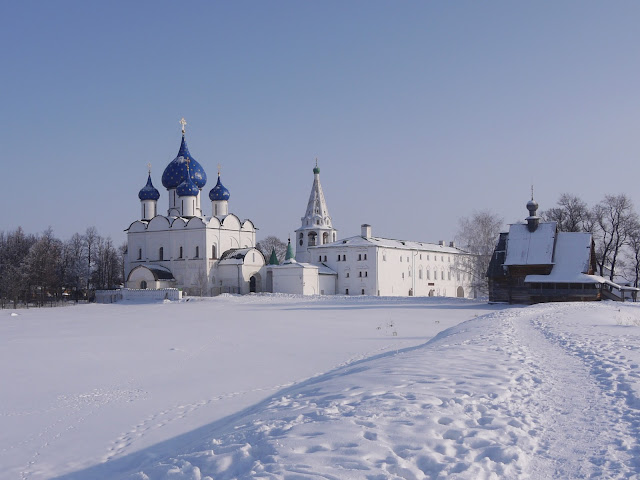 And in the evening, one could take beautiful sunset pictures. 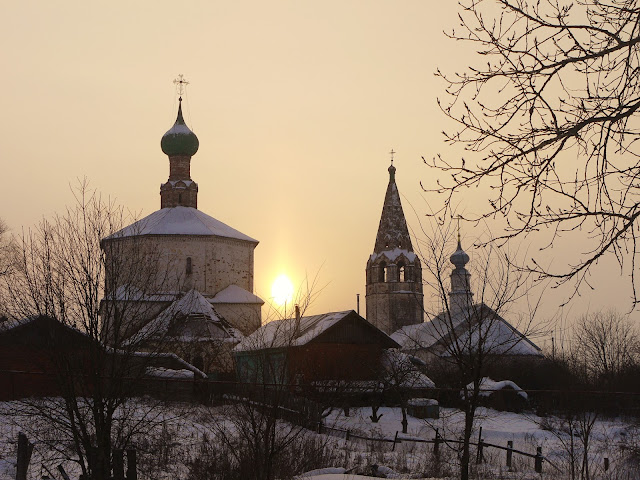 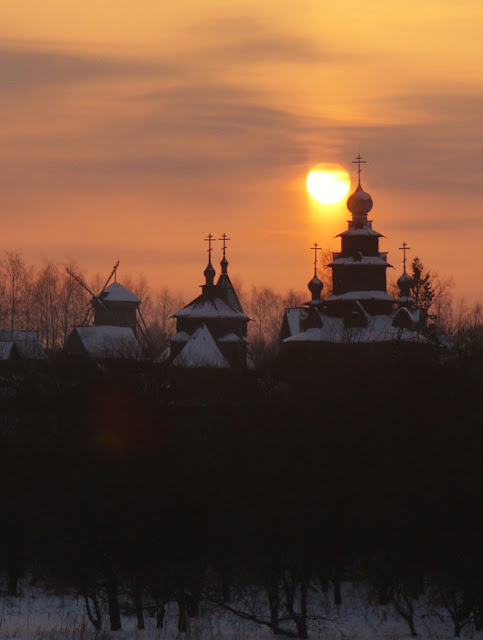 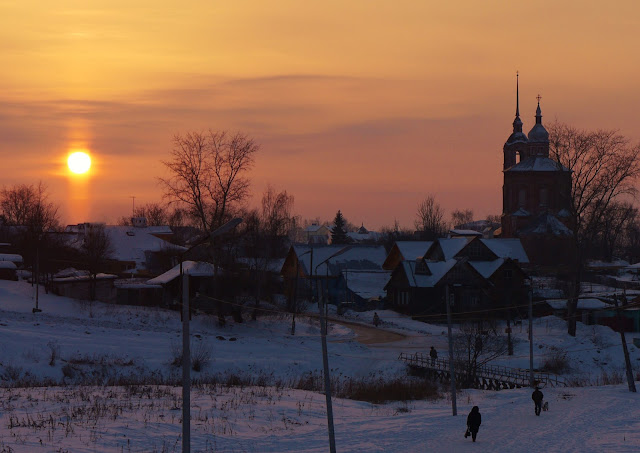 Posted by Michael Rochlitz at 12:08